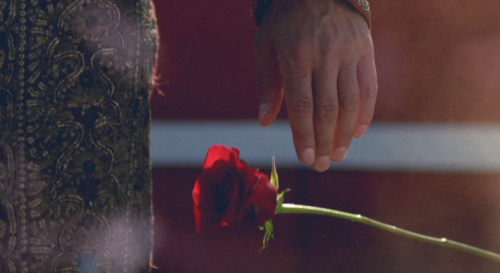 Although on the surface a band represented by a symbol might seem pretentious, at least Alt-J (∆) is a symbol that can be pronounced (unlike the artist formerly known as Prince). Nonetheless, I’m willing to give the UK group a pass as the symbol signifying change has intrinsic meaning to them.

Plus, their blend of indie pop with syncopated rhythms and folk influences is pretty awesome. “Something Good” is my favorite track off the band’s debut LP, appropriately titled An Awesome Wave. The recently released video showcasing the demise of a Spanish matador is a visual feat also worth viewing.