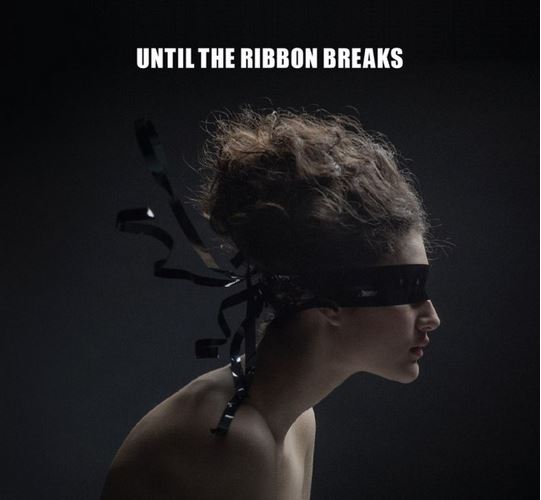 UK trio Until The Ribbon Breaks captured global attention earlier this year with the release of their debut album A Lesson Unlearnt, even supporting top acts like Lorde, Phantogram, and London Grammar on tour. According to a press release, the electronic outfit derives its name from “the days when gifting mixtapes was the definitive romantic gesture . . . That careful ritual of combing through your record collection, choosing a myriad of musical moods and memories for the recipient to imbibe and devour again and again, until the tape wore out – Until The Ribbon Breaks.”

That’s a motion we at CCP can get behind. Fronted by Pete Lawrie-Winfield and backed by James Gordon and Elliot Wall, the three-piece collective UTRB draw inspiration from both music and film. As a former film student, Winfield believes these two art forms are intertwined, which is a philosophy they actually incorporate into their creative process.

Watch the lyric video for the blues-infused single “A Taste of Silver” below.

2 thoughts on “Until The Ribbon Breaks – A Taste Of Silver”