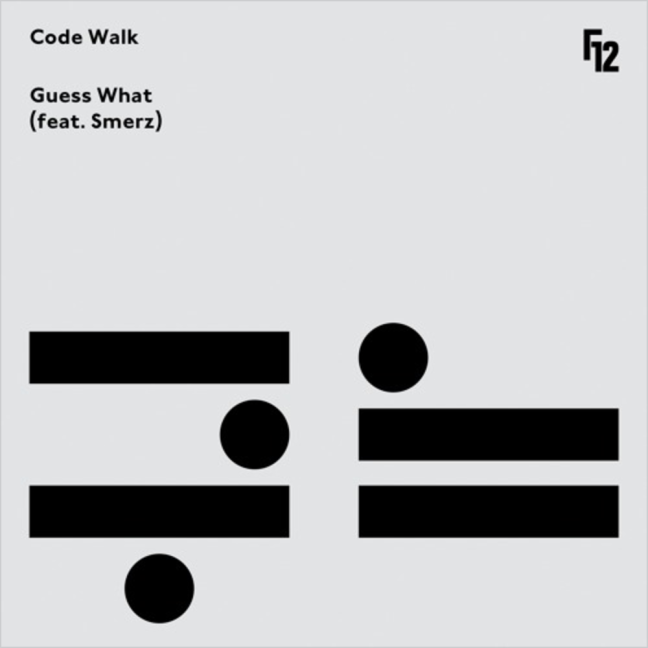 Guess what? We love a good Scandinavian club banger, and Copenhagen-based production duo Code Walk deliver on their debut single. Soliciting the help of Norwegian act Smerz, “Guess What” was written during a two week session on a small island off the coast of Norway. The single sees the duo — consisting of Søren Gregersen and Jesper Nørbæk — fuse a saucy feminine vocal with hypnotic, hard-hitting production, sinuous synths and trippy electronics. ‘Do you still feel sorry for me?‘ query Smerz, aka Henriette and Catharina in coy triumph on the effort.

Speaking on the track, Nørbæk explains: “Initially when ‘Guess What’ was still living on a drum machine what caught our ear was that we had programmed the drums to play a small kind of melody. It was something between a bassline and a beat, and after adding a few chords we arrived at a vibe we liked. Having this melodic yet sparse approach to rhythm gave it a certain attitude that we thought Smerz would be great for, so we laid down the main ideas and they took it from there. The girls did a killer job.”

Out January 27 on F12 Records, “Guess What” is the first single to be shared off their forthcoming debut EP, slated for a spring 2017 release. Listen below.