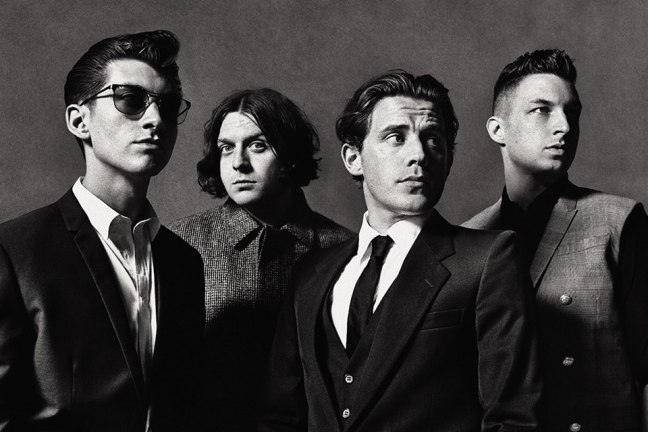 I remember when the Arctic Monkeys first arrived on the scene in 2006. I was living in France at the time, and I believe the sun was actually setting as the song “When the Sun Goes Down” filled my ears. From that point on, a certain romance* for the group’s effervescent spirit (*and clever song titles) had been seeded.

That’s why it’s acutely exciting that the group is set to release their fifth studio album, AM next month on September 9th. Stream their new single “Do I Wanna Know?” below, and check out the video of an older classic if you’re feeling nostalgic.

6 thoughts on “Arctic Monkeys – Do I Wanna Know?”