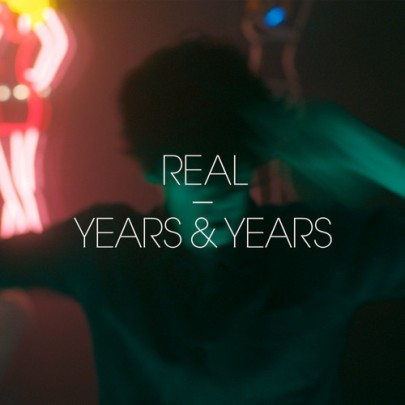 It’s been awhile since we heard from London group Years & Years, so I was delighted to see that they had dropped another infectious single. Since their last standout self-released track “I Wish I Knew,” they have been picked up by French label, Kitsuné. Their latest number, “Real” has more of an electronic sound with some R&B elements mixed in — but it’s equally addictive — thanks in part to the charming vocals of frontman Olly Alexander.

For those unfamiliar with the group, UK’s Disorder Magazine had this to say about them: It’s as if Nina Simone is crooning a melodic lullaby to the folktronic lovechild of Beach House and Terry Riley. Touché.

Look out for the new Years & Years EP to drop on February 17.