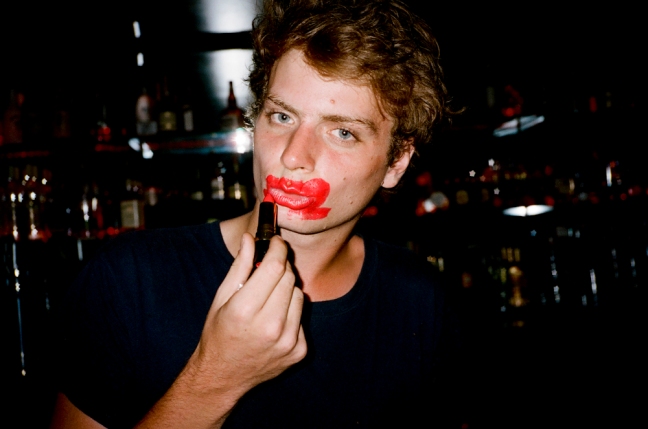 Montreal’s Mac DeMarco released his new album Salad Days via Captured Tracks the first of this month. And for only a 23-year-old, DeMarco demonstrates remarkable craftsmanship — and a world weariness that is a marked departure from earlier efforts. Albeit still quirky in his aesthetic, the Justin Kirk look-alike manages to show a more authentic side of himself on the LP with his blend of understated pop and lo-fi sound. Stream the dismal single “Passing Out Pieces” below.