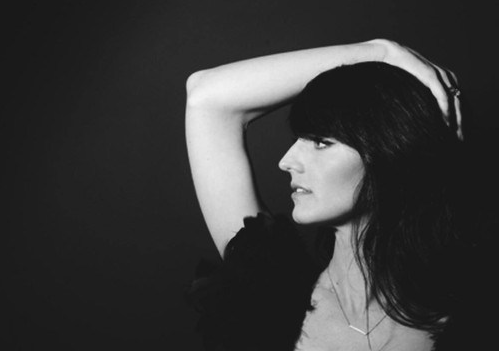 D.C. artist Young Summer first made waves, literally, with the track, “Waves That Rolled You Under” last summer off her debut EP Fever Dream. Now the synthpop project is back in the studio, getting ready to release their first full-length album, SIREN — set to release August 26.

This week Young Summer premiered the video for the lead single off the album, “Taken,” the visuals for which are as stunning as singer Bobbie Allen’s vocals. Filmed in Bryce Canyon, Utah, the desolate scenes of the desert are befitting to the song’s theme of solitude and love lost. Director Allister Ann also adds a kaleidoscopic effect, serving to enhance the shimmering beauty of the ethereal track. Watch the mesmeric video below.

One thought on “Young Summer – Taken”