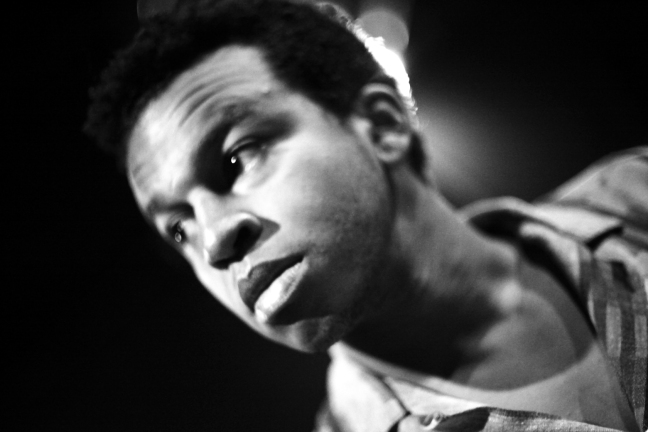 Sinkane is the nom de plume of Sudanese-born artist Ahmed Gallab. At the age of five, he moved to Columbus, Ohio, escaping the country’s political violence of the late 1980s. After becoming part of the city’s hardcore punk scene, Gallab eventually made his way to New York, where he began working on his solo project in Brooklyn.

He previously worked as a session multi-instrumentalist musician for Yeasayer, Caribou, Of Montreal, and more. Filled with funky, soulful basslines and a distinctive voice, Sinkane is slated to release his 2nd album Mean love via DFA Records September 2. Get your body moving with his track “How We Be,” available for streaming below.

Sinkane is scheduled to perform at DC9 on October 8.