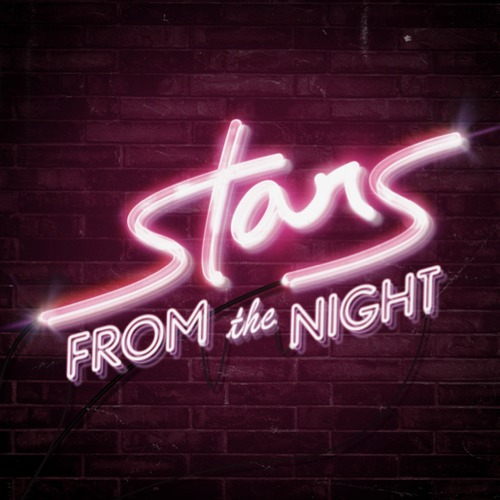 Stars have just released the first single off their forthcoming album, and it is a doozy. “From The Night” encompasses everything the Montreal group is known for — iridescent indie-pop with lush instrumentation and one of the best hooks I’ve heard in some time (anyone else hear the influence of The Police?). A more uplifting tune in their armory of pop noir, an interesting anecdote is that Stars’ recording studio was situated just above a discotheque, which inadvertently affected their sound.

In terms of the narrative, singer Torquil Campbell tells NPR that the track is a “letter to those of you who stayed home and didn’t take a chance on the possibility that a bassline and a hi-hat rhythm might save your life.” Lest you fear that Stars have gone too soft, however, Campbell adds: “Oh, and one other thing: It’s lonely. There is no lonelier feeling in the world than watching the sun rise as you walk home.”

The new album, No One Is Lost is due out via ATO Records on October 14. Check out their tour dates below, which includes a stop at DC’s 9:30 Club November 13.

4 thoughts on “Stars – From The Night”