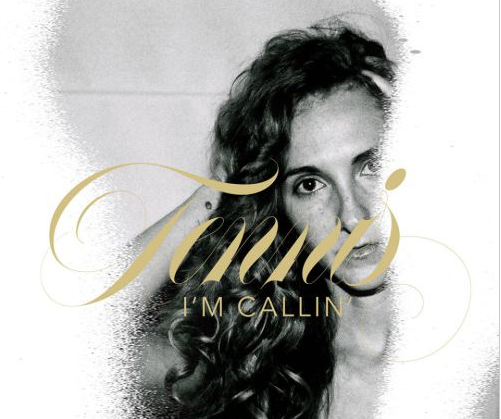 As Tennis get ready to release their third album, Ritual in Repeat, the husband-wife duo have dropped a couple of tracks in anticipation, including “I’m Callin'” and “Never Work For Free.” Although both songs exhibit the usual effervescent dreampop characteristics we’ve come to love about the Denver-based pair, they sound more ebullient than ever on the new tracks. The springy chorus of their single “I’m Callin'” recalls the early pop sensibilities of Madonna’s first album (so what’s not to like)? Heck, even their website is a super fun exercise in nostalgia (involving an interactive spray can that reminds me of digital design software from the 90s).

The forthcoming LP — produced by Patrick Carney (The Black Keys), Jim Eno (Spoon), and Richard Swift (The Shins) — is due out September 9 via Communion. Listen to both new tracks below.

Tennis embark on their fall tour next month, making a stop at DC’s Black Cat September 25.