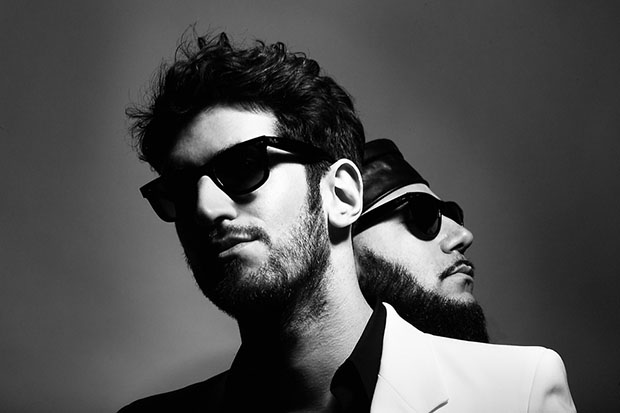 On Chromeo‘s latest LP, White Women (released May 2014), the Canadian electro-funk/disco duo teamed up with Solange to create soulful single “Lost On the Way Home” — an 80s-inspired synthy duet about a relationship gone sour. Dave 1 of Chromeo and Solange duel it out on the track, but it’s the gripping vocals of the Knowles songstress that steal the show with her repeated refrain ‘And you know it’s gonna take time’ — which sounds like it was sampled straight out of an 80s pop song.

Stream the melancholic gorgeousness below, along with a more upbeat remix from Mat Zo. The british producer ups the tempo and transforms the track into an uplifting drum and bass electro-affair. Snag the mix gratis on Soundcloud!

2 thoughts on “Chromeo – Lost On The Way Home (ft. Solange)”