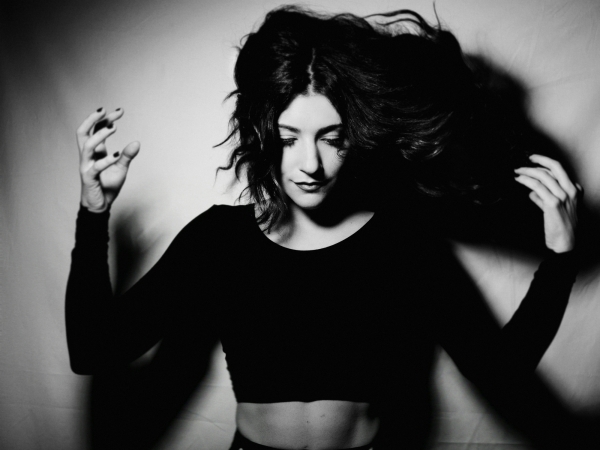 Alex Winston is the New-York-by-way-of-Detroit songstress who generated a decent amount of buzz in 2012 with her debut album, King Con. Now the classically-trained opera singer turned pop singer is set to release her sophomore LP via 300 Entertainment sometime this spring. Whereas on the last effort she used others’ stories for material, the forthcoming album sees the artist step out of her comfort zone by drawing from her own experiences.

“I’ve never been comfortable writing songs about myself,” she revealed to Stereogum. “It’s always been easier for me to tell stories, so I wasn’t used to being as vulnerable, but . . . I felt like I was doing myself a disservice not making the album personal because I’ve had a few tumultuous years.”

Listen to “Careless,” the lead single off the upcoming album below. Also revisit the stellar Starslinger remix of her earlier single “Sister Wife.”

Our DC readers can check out Winston at the All Things Gold concert series tonight at U Street Music Hall, along with local favorites The Walking Sticks and Louis Weeks.