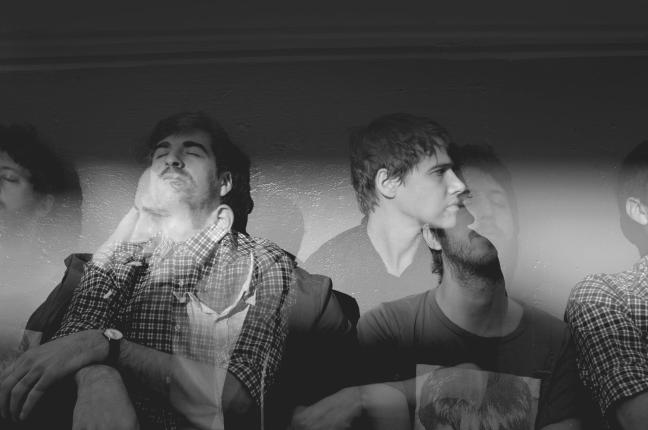 Brooklyn’s Small Black has released a couple of tracks in anticipation of their forthcoming album, Best Blues due out this fall. The follow-up to their 2013 LP Limits of Desire is “about loss, the specific loss of precious people in our lives, but also the loss of memories and the difficult fight to preserve them,” according to a press release. In fact, the synthpop outfit’s new single “‘No One Wants It To Happen To You'” was meant as a mantra,” says vocalist Josh Kolenik. “Something an older, wiser friend told you once that you might cling to in order to get through a terrible situation. The phrase you keep folded up in your pocket, letting you know better will surely come.” Cheers to that — Best Blues is set to release October 14 via Jagjaguwar.