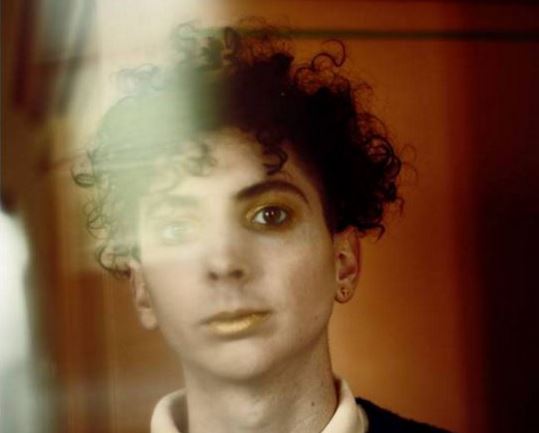 This past September, Youth Lagoon released his third studio album, Savage Hills Ballroom — an effort he’s touted as his most introspective yet. YL, the project of Idaho-born artist Trevor Powers is well known for his boundless creativity and idiosyncratic sound, but the LP’s lead single “The Knower” indeed appears to indicate some kind of evolution from Powers, having recently dealt with loss of a loved one and other major life changes.

The threnody definitely has a dark thread, as Powers reflects on the human capacity for self-deception and self-destructive behaviors: “Oh, everybody wants to think that they’re good at heart, when they’re full of hate,” he sings. The arrangement starts out as with muted keys and skittering percussion, eventually introducing illustrious trumpets, a triumphant horn section and a bevy of synths for a majestic sort of effect. Watch the fiery video for “The Knower” — and for a slightly different mood hear Noah Hyde‘s enchanted remix of YL’s earlier effort “Daydream” below.

Youth Lagoon will be performing at 9:30 Club this Sunday, November 1 with Moon King supporting so if you’re in the area don’t miss the chance to see this innovative creature live.

One thought on “Youth Lagoon – The Knower”