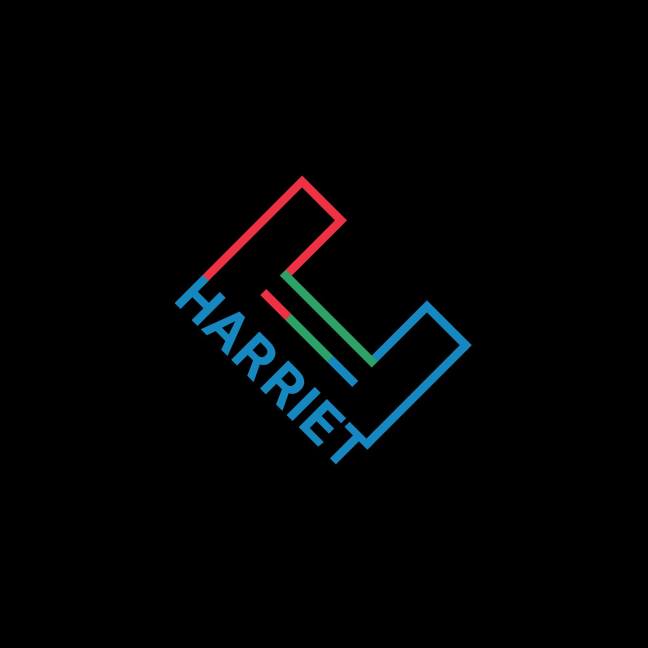 Harriet has the kind of sound that draws you in and makes you want to keep listening—in large part due to the strong storytelling aspect of their music. Makes sense given the band’s influences, which include Bruce Springsteen, Huey Lewis & the News, Paul Simon and Radiohead according to frontman and founder Alex Casnoff. Named after Casnoff’s grandmother, the promising act is a four-piece from LA whose debut album will be arriving January 2016. The album, entitled American Appetite is purportedly a 12-track collection exploring “the American condition, and the power and greed that it ensues.”

Listen to two varied tracks off the forthcoming LP — “Bent” and title track “American Appetite” below.