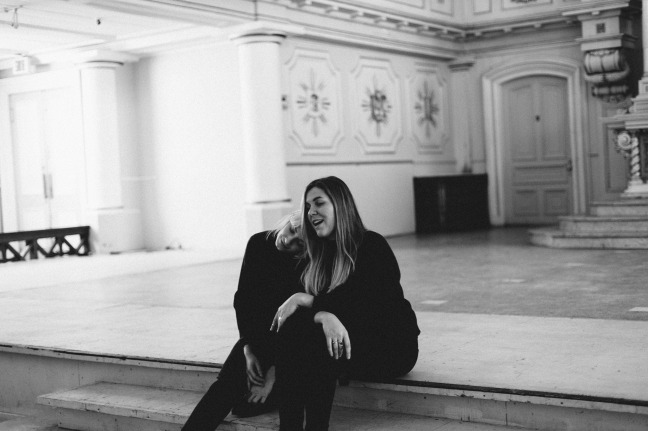 We receive music from a variety of sources, and in this instance it was through a seemingly random yet serendipitous Soundcloud message. Super pleased that the Canadian quartet Men I Trust reached out and entrusted us with their communiqué as we’re digging their understated, electropop lounge vibes. For a band that only formed in 2014, Men I Trust have a solid catalog that we recommend without reservation, particularly if you’re fond of fuzzy, ethereal bands like Radiation City and Brave Shores. Based on the burbling, lush production, you would never guess that the Quebec outfit’s latest effort, “Humming Man” is a song about a reclusive old man who becomes suspicious of society and shuts himself off from the rest of the world.

Listen to “Humming Man” and earlier effort “Quiet” below.