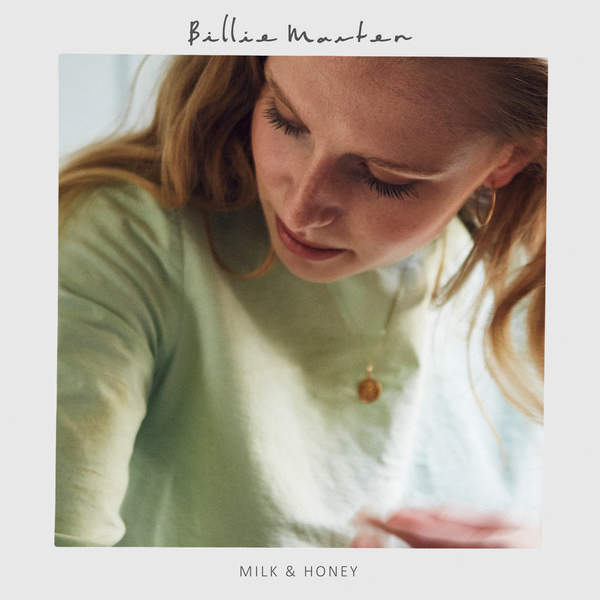 At the tender age of eight, Billie Marten was given her first guitar and wrote her first ‘proper’ song after having learned four chords from her father. Eight years later — upon being bred on influences such as Laura Marling, David Bowie, Portishead and Loudon Wainwright — the young singer-songwriter from Yorkshire has already made her debut appearance at SXSW and been lauded for her musical abilities. Her new single “Milk & Honey,” released on Chess Club Records is a beatific ballad about greed — specifically, “the thoughts that we’re all sort of stuck in this consumerist frame of mind” explains Marten. Stream via Spotify below.