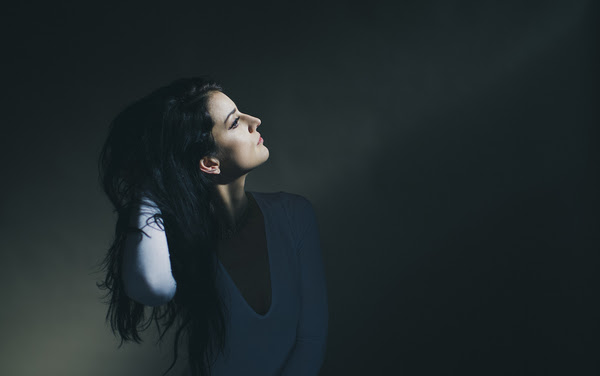 Washington D.C. songstress Young Summer, aka Bobbie Allen hit mainstream success with her 2014 debut LP Siren. Now she returns with a new EP that’ll be out sometime this summer — and the first taste of the extended play called “Alright.” Known for her lush melodies, synth-washed production and romantic lyrical laments, the new single falls right in line with what we’ve come to expect from the homegrown artist. Even as Allen sings about unrequited love — submerged in a sanguine sonic soundscape the track feels cathartic rather than punitive. Allen admits as much, confessing that the sparkling production is like a “protective armor.” See for yourself below and to hear the new songs live, catch Young Summer performing at U Street Music Hall July 22.