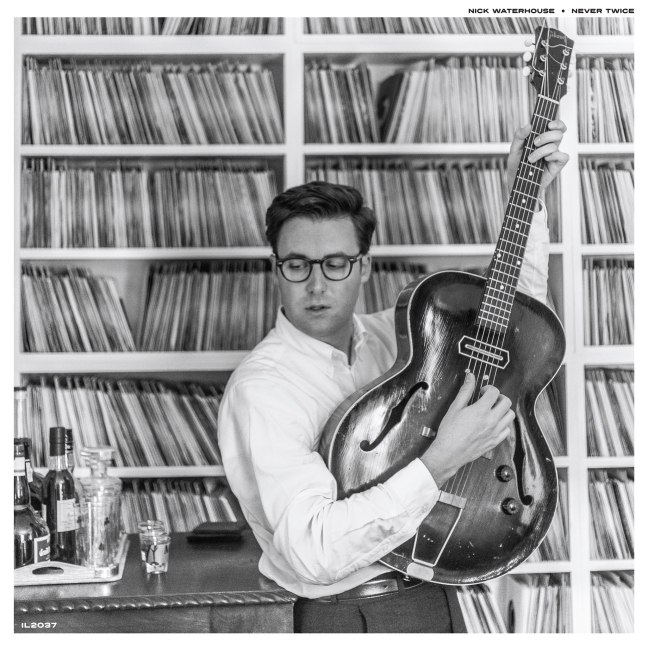 On any given night of the week in the DMV, there are myriad options for live music, which is why we’ve started the segment DC LIVE to call out our picks.

To kick off this edition we have the English musician Jah Wobble, who will be playing Rock & Roll Hotel with his band The Invaders Of The Heart September 23. Drawing on influences of dub, jazz and world music, John Wardle aka Jah Wobble has had a long and storied career. Originally known as the bass player for Public Limited Ltd (PiL), he later went on to fashion his own solo career, releasing his new album Everything Is No Thing with The Invaders this August. If you enjoy a good rhythm and blues section, listen to the single “Cosmic Blueprint” and check out his show at Rock & Roll this week.

Continuing the theme of rhythm and soul, Nick Waterhouse also has a show coming up at Rock & Roll Hotel on October 12. The LA-based musician is releasing his third album Never Twice (via Innovative Leisure) on September 30, which showcases his signature pastiche of R&B-rooted sounds. Calling upon some of his favorite artists to contribute to the record–Waterhouse solicited Jazz musician Bob Kenmotsu’s on the flute, Tom Waits and Elvis Costello collaborator Ralph Carney on sax, and Dr. Lonnie Smith protégé Will Blades on organ–amongst others. Waterhouse also collaborated with Grammy-nominated artist Leon Bridges on the track “Katchi,” which you can hear below. For a night of doo wop and neo-soul swag, be sure to come out for the show.

And finally, the band formerly known Viet Cong, recently rechristened as Preoccupations will also be playing Rock & Roll Hotel this October 16 (killing it with the bookings much R&R?). Working with Graham Walsh (Holy Fuck) on their new self-titled LP through Jagjaguwar, the post-punk Canadian group’s new album reflects their present state at the time of recording — one of flux within both their professional and personal lives. Listen below to the album’s opus, an amorphous 11-minute journey entitled “Memory” featuring Wolf Parade‘s Dan Boeckner on vocals.