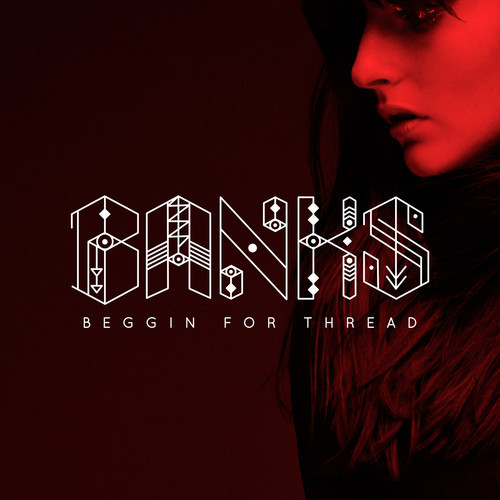 While BANKS is getting ready to drop her debut album, Goddess — out September 9 via Harvest Records — she recently released another sultry single, “Beggin For Thread” in anticipation of the long awaited debut. Known for her raw and emotionally charged lyricism, the moody songstress cuts to the core on the new track with lyrics like “My words can come out as a pistol / And I’m no good at aiming, but I can aim it at you.” Displacement of anger is a dangerous thing, but certainly makes for good songwriting. Listen to the latest single, along with the Schlohmo-produced track “Brain” below.

BANKS will be performing at DC’s 9:30 Club September 26, BUT the show is already sold out. I suggest you get over to StubHub now if you care to see this angsty crooner live; I hear she puts on a wicked performance.