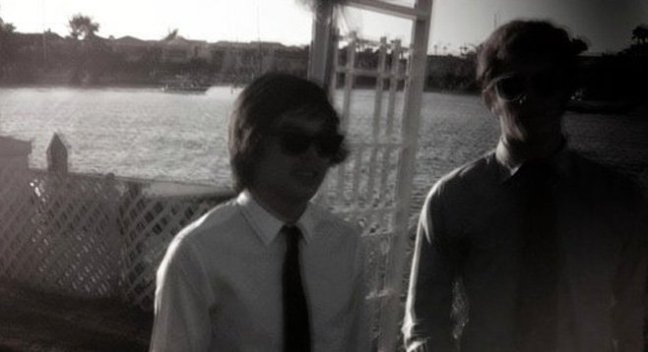 TV Girl is a postmodern pop band out of LA who released their debut album, French Exit this past June. The group incorporates looped samples, 80s-like synths, trip hop beats and catchy low-pitch vocals in what amounts to lovable lo-fi bubblegum pop. Piano, harps, xylophone and woodwind are also orchestrated in their songs, making for an easy and breezy listening style. Stream the track “Birds Don’t Cry” below and pick up the album on iTunes.