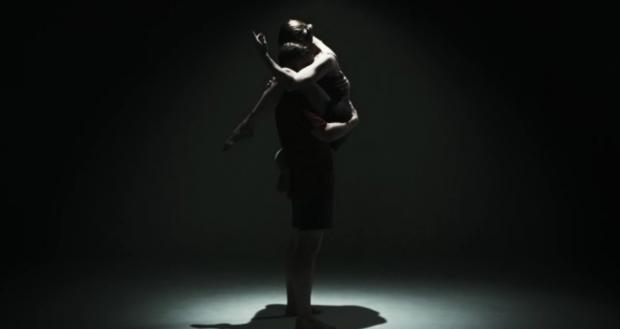 Bombay Bicycle Club is gearing up to release their fourth studio album (untitled as of yet), via Island Records in February 2014. In anticipation of the LP, the London quartet have released the first cut “Carry Me,” along with this accompanying cutting-edge interactive video.

Personally I love me some BBC, and I dig this release so hopefully this is a sign of good things to come. Stream “Carry Me” via Spotify below, along with a rad Tanlines remix of their track “Dust On the Ground.”