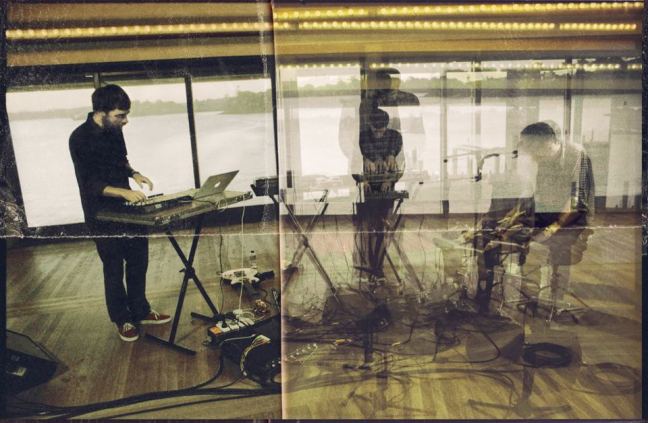 We’re basically obsessed with all things Future Classic, which hosts the likes of Chet Faker, Chrome Sparks, and Flume — and Seekae, the up-and-coming trio from Sydney is no exception. They dropped their debut album The Worry in September, containing downtempo tracks such as “The Stars Below” (below), and the textured “Test & Recognise” that Flume introduced to the masses with his epic rework. In contrast from the latter, “The Stars Below” is more of a progressive ballad (or anti-ballad), bathed in seductive synths that hold you in suspense until the desolate ending. Stream below, and pick up the full LP on iTunes.

One thought on “Seekae – The Stars Below”