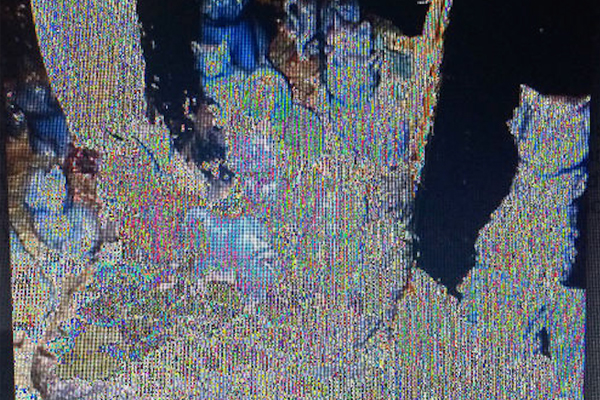 Well this is an unexpected surprise. Despite the announcement that one half of Crystal Castles, Alice Glass was leaving the band last October, extant member Ethan Kath posted a new track on Soundcloud today called “Frail” — which in true CC fashion is anything but.

With a new vocalist in place on the track (whose vocal gymnastics don’t sound all that dissimilar from Glass’) named Edith, Kath proves that he hasn’t lost his flare for crafting dark and dissonant production ‘scapes. Perhaps the friction between the former duo served as a catalyst for new material? Celebrate the continuance of Crystal Castles in its new form with “Frail” below.