Fresh off the high of a Grammy win for Best Remixed Recording of Bob Moses’ “Tearing Me Up,” remix maestro RAC, aka Andre Allen Anjos has released the first single off his forthcoming new album. CCP has supported Anjos’ original beats–such as the cheekily called single “Cheap Sunglasses” before–and the new one, “This Song” featuring Rostam, formerly of Vampire Weekend is equally sportive. Kaleidoscopic synths dance around Rostam’s delectable vocals with élan on the effervescent new effort.

Speaking on the significance of the track, Anjos says: “‘This Song’ is special to me because it falls around the 10 year anniversary of starting RAC in my dorm room. It’s been quite the ride and I never thought I’d be where I am today.”

It’s fair to say that Anjos has come a long way since those days, in no small part due to his innovative approach to remixes and diligent hard work. The follow up to his debut Strangers (2014), RAC’s sophomore effort is slated to release this summer via Counter Records. 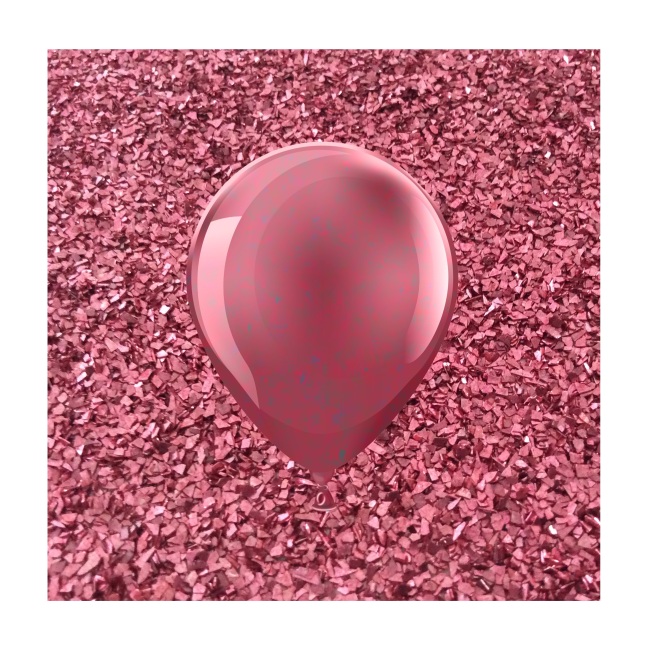 Happy weekend everyone! Whether you’re looking to get a party started, get your party on, or find a party this Saturday night — look no further than Sandra Sample‘s new single for some quality preparty motivation. The nascent Australian producer caught our attention with her second single and kinetic electronic jam “Get a Party.” Not much is known about the artist, but look out for more material allegedly on the way this year. Cue the confetti.

One of the UK’s best kept secrets, London songsmith Sam Brookes is back with new music following his acclaimed 2014 LP Kairos. Brookes’ latest single, “My Girl Drinks Coffee” is an elegant elegy of a track written after the dissolution of a relationship. The ruminative lyric and through-line of the song, ‘My girl drinks coffee now without me’ is evocative of a person in disbelief, particularly with the use of the possessive pronoun.

The simplicity of the thought is complemented by the song’s ethereal and stark sonic backdrop, which marks a new direction for the alt-folk artist. Having spent a few years out of the game gigging and experimenting with new equipment, the new track is indicative of a more minimal and synthesized sound. Produced by Grammy nominated Dom Monks (Ray Lamontagne, Laura Marling) and Greg Freeman (Goldfrapp, Mumford & Sons), “Coffee” was arranged and recorded in a remote boathouse on the Isle of Skye and completed at Guy Chamber’s Sleeper Sounds studio in London.

The single is available for streaming on digital outlets now. Watch the entrancing video below and look out for more music from Brookes on the way.

With snow on the way in many parts of the country today, what better time to check out a modern twist on a Christmas classic from 19-year-old producer filous. A rising star in electronic music, the Austrian artist’s debut EP Dawn was a commercial success — with the lead single “How Hard I Try” (featuring James Hershey) amassing over 50 million plays on Spotify.

On his reinterpretation of “Let It Snow,” filous deconstructs the warm tones of the original, using electronics to create a chilled out, downtempo edit with a cool and enticing vocal from Florence Arman. Let it snow, indeed.

True story: in early 2015, New Zealand native Jock Nowell-Usticke, aka BAYNK posts a song on Soundcloud while traveling across Europe — loses his laptop and returns to find the track has blown up. Next thing he knows, he’s getting inquiries from key industry people, and has landed a spot on the lineup for the Australian festival Laneway. Not too shabby for a nascent bedroom producer. His latest effort, “What You Need” is an upbeat dance tune with a kinetic vocal from newcomer NÏKA. It’s not the dance banger we deserve, it’s the one we need so stream below and pick up a free download on Soundcloud.

UK electronic act Vessels have a new single on their hands that’s a marked departure from previous efforts — and likely a preview of what’s to come on their upcoming LP arriving next year. Soliciting Scandinavian dreampop duo Anna of the North to supplement their new song, “Had A Love” is a hypnotic house track with warm melodies and a beautiful, euphoric build. The bright vocals of Anna Lotterud add a lot to the effort, thawing the intricate tech-focused and bass-heavy sounds that Vessels have executed prior.

Hear “Had A Love” below — out now via [PIAS] imprint Different Recordings.

We love supporting local outfits, especially when they prick our ears with electronic earworms such as this. Meet Brompton Collective, an experimental electronic band based out of D.C. comprised of Julian Nienaber and Andrei Mamonau. The duo formed after Mamonau declined his return flight to Russia, endeavoring to pursue his musical proclivities stateside instead. Since their inception, the collective have amassed an underground following through mixtapes, homemade lo-fi melancholic productions, and their unruly live shows. Their debut single “Collide,” freshly released via Admirable Traits Records is a pulsing, electric guitar driven dance track with an alluring vocal.

The guys are currently in the studio working on their debut EP, so look out for more soon. Hear “Collide” below.

‘Keep things leisure’ — a variation on ‘living the good life’ is the manifesto of new New Zealand act LEISURE. The Auckland-based RnB collective released their self-titled debut LP this October and have already enjoyed a taste of international critical acclaim. The five-man band bring together a diverse confluence of styles ranging from ’70s funk, ’90s rap and R&B, to dance music of the early aughts. The result of their eclectic efforts is a treasure trove of psychedelic, vaguely unsettling funked-out electronica. Get this band on your radar and get their song “Got It Bad” in your ears below.

Been a minute since we posted a RMX Roundup, a semi-bimonthly segment in which we bring you the freshest mixes and electronic beats on the blogosphere. To begin this installment we have the LA brotherly duo Casino Gold‘s recast of TLC‘s ’99 hit “No Scrubs.” Upping the tempo and supplanting the original TLC vocals with a smooth male tenor, this modern house rendition gives the listener a whole new reason to enjoy the anthemic melody of the original in 2016. Listen below and pick up a free DL on Soundcloud.

The next one comes courtesy of up-and-coming producer Memoryy, who gained major industry cred when he penned the theme song for the new Chelsea Handler Netflix show ‘Chelsea.’ Not one to rest on his laurels, the LA-based electropop producer just released a mix of Parisian singer Tanis‘ track “Blackout.” Augmenting the song with a fluttering synth line, Memoryy takes the Tanis number to a new level of tasty synthpop goodness. Stream below.

Last but certainly not least, seasoned Canadian producer Jacques Greene has created a sparkling new edit of Frank Ocean‘s instant classic “White Ferrari.” A fan of the new Ocean album, Greene tweeted: “Respect to Frank for being a light beam of a human. Blonde has been fucking me up and saving me in equal measure since it came out.”

Clearly inspired, Greene knocks it out of the park with the neon reimagining of the minimalist track, expanding upon the electronics and positioning Ocean’s soulful vox at the fore. Grab a free copy of this stunner that’s made its way into every Greene set since it’s inception over on his website. Greene also just released the two-track EP Afterglow, which we highly recommend.

London-based outfit Hugh make genre-bending, stripped-down and spellbinding trip-hop tapestries with textured synths and silky vocals. Consisting of Joshua Idehen (vocals), Izzy Brooks (vocals), Andy Highmore (production/keys) and Tino Kolarides (guitar), their latest single “Look Back In Laughter,” recently remastered is another one for the books with its self-aware lyrical sapience and musically apposite metered percussion. Idehen’s spoken word also steps into the limelight on this number. Look out for the track to be released on an upcoming compilation later this year.