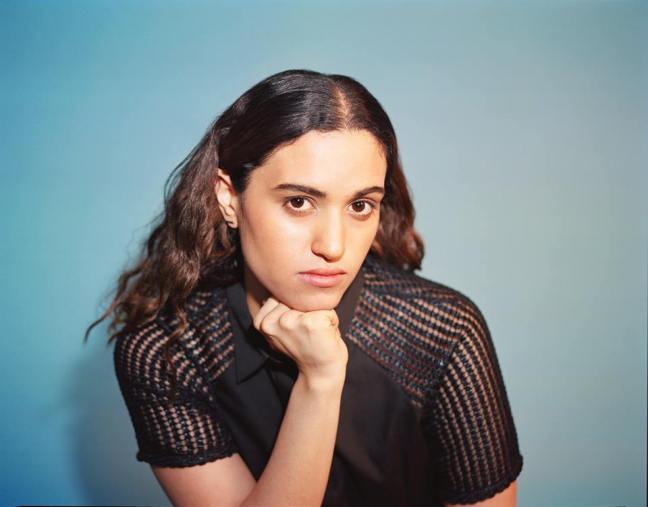 We’ve been primed and ready for this day for awhile now. Lorely Rodriguez (aka Empress Of) has finally released her debut LP, Me, which is nothing short of majestic. Written during a solitary five-week stint at a secluded small town in Mexico, Rodriguez’s self-produced and first full-length is an explosive and raw exploration of interpersonal relations. Pitchfork put it best — the record is a ‘requiem for a doomed romance.’

“Water Water” was on repeat on our playlist since it was offered up earlier this summer as a first taste, and hearing the rest of the album we could not be more thrilled. A dazzling blend of avant-R&B and intelligent pop, Rodriguez is in her element with the thoughtful lyricism and exhilarating synth production exhibited on the LP. Out on Terrible Records today, put your money where your mouth is and purchase the album on iTunes.

Last time Empress Of played in the DC area, she had a coveted spot opening for Florence & The Machine at Merriweather Post Pavilion, and thankfully she’ll be returning this fall to play in the intimate venue of DC9. Get your tickets for the October 14 show here.

One thought on “Empress Of – Water Water // Kitty Kat”