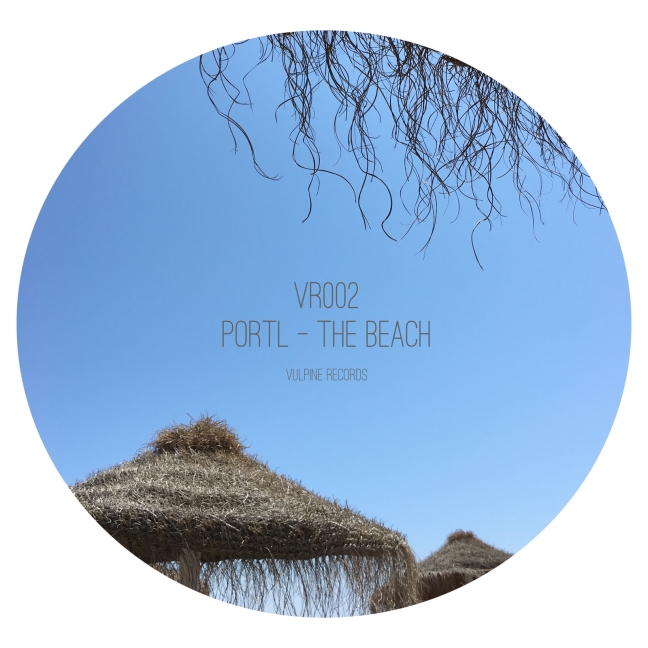 When life hands you bitter lemons, making lemonade as a means of finding meaning is often the best coping strategy — as Bey and so many other artists have done before her. This is also the case with new Liverpool producer Portl, whose debut tribute of a single, “The Beach” drops this Friday, July 29 on Vulpine Records and which we are excited to premiere for you today.

The 20-year-old analogue synth fanatic wrote his first single as a tribute to his friends in Viola Beach, the UK indie act who tragically passed away in a car accident earlier this year while on tour in Sweden. Portl first met Tomas Lowe while working at a pub in Warrington, with whom he quickly formed a close friendship over a shared passion for music. The members of Viola Beach used to hang out at his bar where he would share his music with them and try to solicit their opinion. “The Beach” is his way of paying homage to the band, saying goodbye and memorializing the impact they had on him.

As a lover of all things Lobster Theremin — an underground house label in the UK — Portl draws influence from a variety of underground electronic acts that have shaped his progressive and shimmering nu-house sound. Using an array of modular synthesizers, with “The Beach” the producer constructs a warm analogue atmosphere with wobbling synths and a driving bassline. Stream this summertime groove in anticipation of the release below.