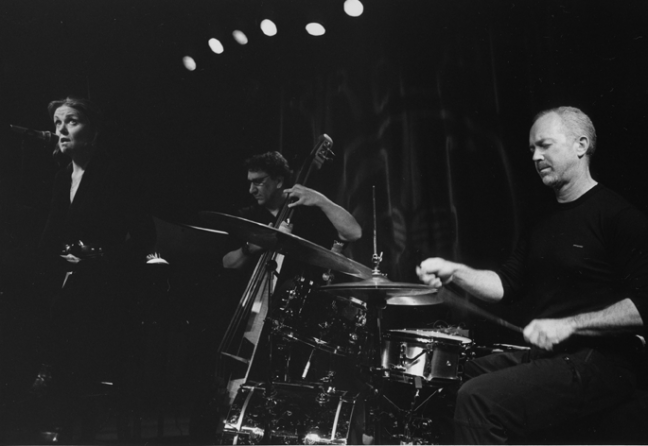 As a seven-time Grammy nominee, jazz artist Tierney Sutton is more than qualified to be featured on this installment of THE COVERUP — a segment in which we feature a fresh take on a classic. Still, jazz is an underrated modality so we couldn’t help but share. Sutton’s latest project, The Sting Variations is an ode to Gordon Sumner, recorded with her longtime ensemble the Tierney Sutton Band. “The challenge was to uncover something about these songs that wasn’t obvious before,” says Sutton. “And I think we’ve done that.”

With their rendition of the legendary Police song “Every Little Thing She Does Is Magic,” the Tierney Sutton Band showcase their mastery of improvisation and ability to push the boundaries of the jazz repertoire. Adding to their list of impressive accolades, the band also recently collaborated with Clint Eastwood to create the score for his new film Sully. Stream the bewitching cover below.