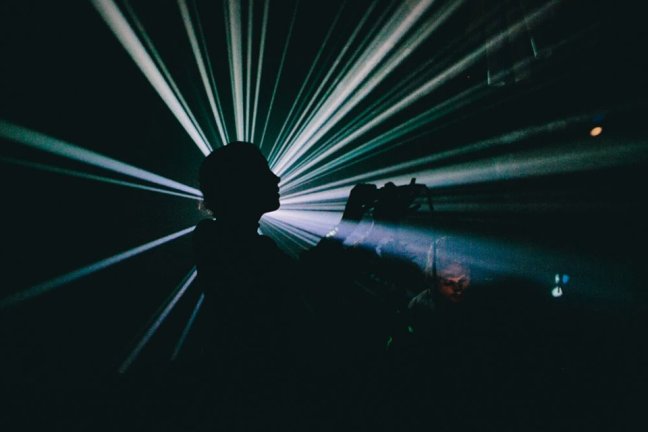 Floridian five-piece Hundred Waters first made waves in 2012 with the release of their self-titled debut. Shortly thereafter, they signed to Skrillex’s OWSLA label and have been riding the momentum ever since — touring with Interpol in 2014 and even having their song “Show Me Love” picked up for a Coca-Cola ad in this year’s Super Bowl. Their 2014 sophomore album, The Moon Rang Like A Bell showcases a gorgeous blending of layered electronics and folk instrumentation, in a genre that is hard to pin down but has been coined by Pitchfork as “digital folk.”

Check out the intense standout track “Cavity,” along with the haunting Huxley remix of “Down From The Rafters” that we can’t get enough of below.

Currently on their biggest headlining tour yet, DC area folk can catch Hundred Waters in concert at U Street Music Hall this Friday, March 6.