So many remixes, so little time. Which is why we serve up the latest and greatest in our semi-weekly Remix Roundup segment.

We begin with the new downtempo Darius rework of The Magician‘s track “Sunlight,” featuring the dazzling vocals of Olly Alexander from Years & Years. The effervescent original was a contender for song of the summer in the eyes of many bloggers — nonetheless, we think it needed that extra something, which is exactly what Parisian producer Darius provides here. His silky and slow-burning approach shines in just the right measure in contrast to the sunny original.

Next is the new Alex Metric deep house remix of Say Lou Lou and Lindstrøm’s “Games for Girls.” Similar in the way Darius does with “Sunlight,” Alex takes the tune from daytime to nighttime in his disco rendition of the electropop single. Stream below.

And finally, we’re loving this vibey rework by Niklas Ibach of a track called “Hungry,” originally by Amsterdam artist Dotan. The young German producer is only 20-years-old, but based on the skills he applies to this addictive track, the world will soon be hungry for more of his work. Pick up a free download of this one by liking his Facebook page. 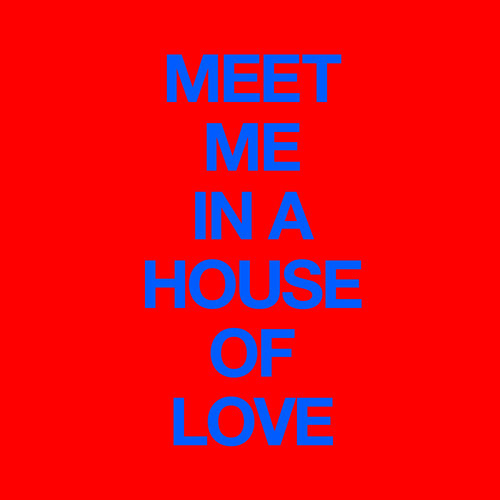 Really excited to share the new single from Say Lou Lou in this week’s edition of Remix Roundup. The Swedish/Australian sister duo paired up with Norwegian producer Lindstrøm to create the nu-disco smash, “Games For Girls.” This addictive piece of electropop is the perfect way to get your night started and onto the dance floor. Look out for the single to be released October 13, as well as featured on Say Lou Lou’s debut album Lucid Dreaming, due out next year.

Next is the fresh Cut Copy edit from TJANI, an emerging producer from NYC who just signed to Sotto Voce records. TJANI takes the CC track “Meet Me In A House Of Love” and adds a deep house groove that will keep you movin’ through the night. Snag a free download of this one over on SoundCloud.

Lastly, take a listen to the Kygo remix of Kyla La Grange‘s “Cut Your Teeth.” The young Norwegian producer proves his worth with his shimmering tropical take of the toned down original. Stream the summery track below. 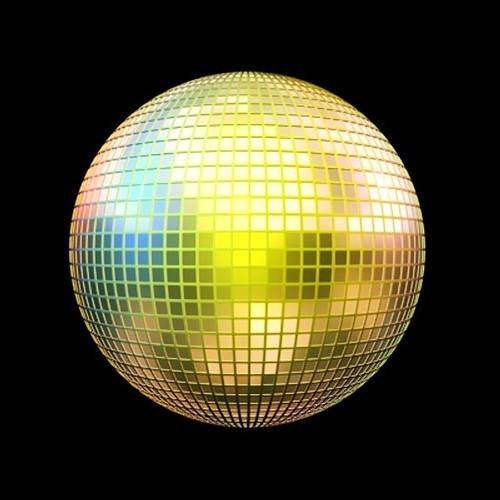 Starting off this week’s Remix Roundup is a rework of the Scandi-Aussie group Say Lou Lou, featured on POETRY earlier this week for their latest synthpop efforts. Yannis Philippakis‎ from Foals has revamped “Everything We Touch” from their soon to be released EP and the marriage works perfectly. Next up is another electronic gem from Australian collective RÜFÜS, who just released the ‘Night Version’ of their track “We Left,” the first song they ever wrote. Stream the dark albeit danceable number below and if you like what you hear, check out their latest album ATLAS. And finally, a mashup of Moderat‘s “A New Error” and Lykki Li‘s “I Follow Rivers” by UK’s Laz Arus. Francesco Torrisi, the Italian-born but London based producer has whipped up a fine piece of deep house ear-candy with wobbly synths and seductive vocals. Listen below and pick up a free DL over on Soundcloud. 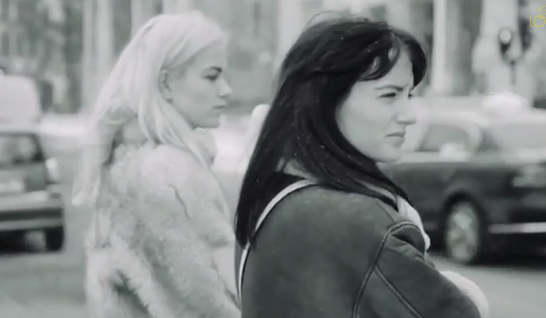 Say Lou Lou, the Swedish sister pop outfit are releasing a new EP, Everything We Touch June 2. The twin sisters, Miranda and Elektra Kilbey are hard at work on their debut album—due out later this year—and have been generating buzz by continually sharing new material along the way. Stream their new ballad “Peppermint” off the eminent EP below. 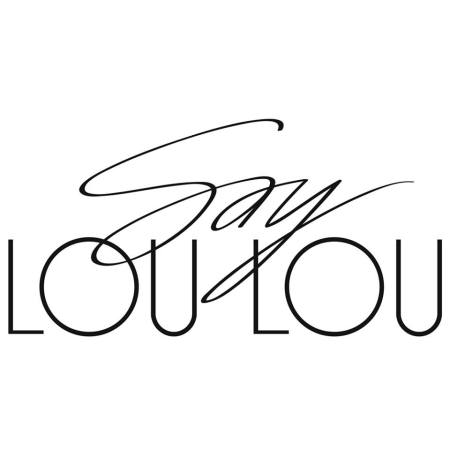 New Swedish duo Say Lou Lou have been dropping a steady stream of dreampop singles over the past six months. The following tracks, “Beloved” (plus a bonus Tiedye remix) and “Better In The Dark” can be found on their Better In The Dark EP that dropped just yesterday. Check ’em out below.