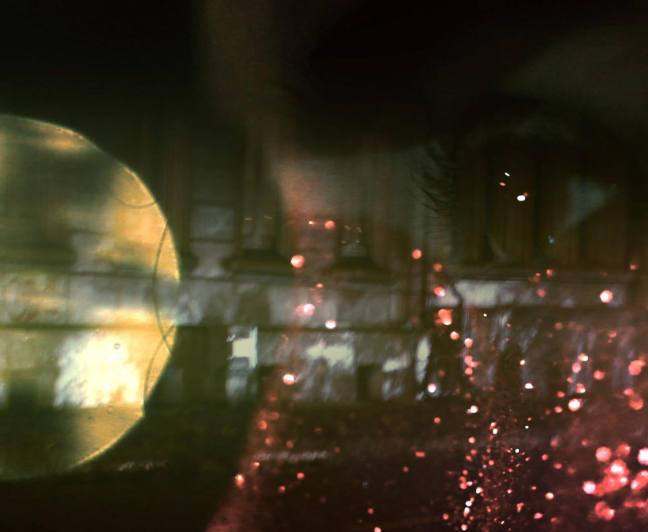 Norway’s Highasakite have announced a new album to be released later this year, which will be the follow-up to their 2014 debut LP Silent Treatment. Just as they did on their first album, the new material will grapple with social issues and tackle today’s turbulent political clime with their acclaimed brand of dark indie-pop. In fact, the theme of the album is war and terrorism, according to vocalist Ingrid Helene Håvik. “It’s not a political album in the sense that I want people to side with specific party or mindset, but it has been central in my life,” Håvik says. “There are not many love songs on the album, because I haven’t been in that state of mind for a long time. Global warming and war have been my main concern.” Regardless, encased in her smouldering vocals — the stormy and newly released track “Someone Who’ll Get It” shows Håvik exploring this heavy subject matter in a relational context.

One thought on “Highasakite – Someone Who’ll Get It”