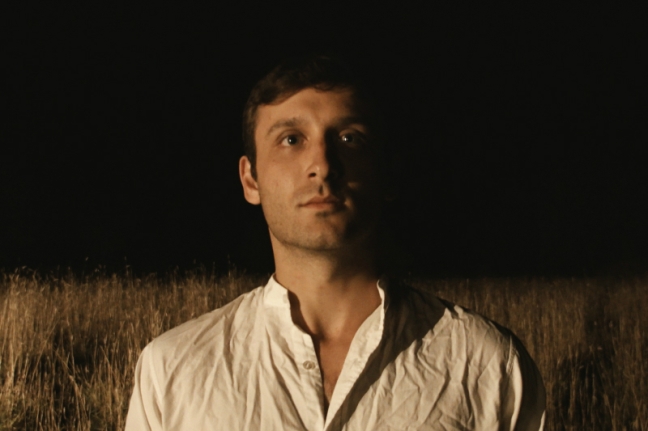 Delighted to share the new one from a musician who was easily one of our favorite musos to emerge from Down Under over the last few years — D.D Dumbo. Having released his EP Tropical Oceans in late 2014, the Australian artist and musical raconteur aka Oliver Hugh Perry has a new album in the works and we couldn’t be more thrilled. Although the multi-instrumentalist is definitely someone you’ll want to see live, the production on Perry’s new song “Satan” sounds more polished than ever. Hard to deny the Sting comparison here, in which Perry weaves a compelling tale on the typically inventive and colorful cut replete with Eastern influences. Stream below.