Mt. Si captivated our attention in 2014 with shimmering tracks “Oh” and “True.” While their identity was unknown at the time, it was recently revealed that the group is made up of singer Sarah Chernoff of Superhumanoids, Jesse Kivel of Kisses, and Michael David of Classixx — and now suddenly everything makes sense. Since realizing their potential as a trio, the dreamy three-piece “have been slowly chipping away at songs for almost four years now,” explains Kivel. “[We take] a relaxed and loose approach to the project, never settling until we have a great track has been one of the guiding principles.”

Their new single “Either / Or” showcases just that, and serves as a shining example of electropop at its most stylish and fluid. The track will be featured on their upcoming EP Limits, out February 5 on Cascine. 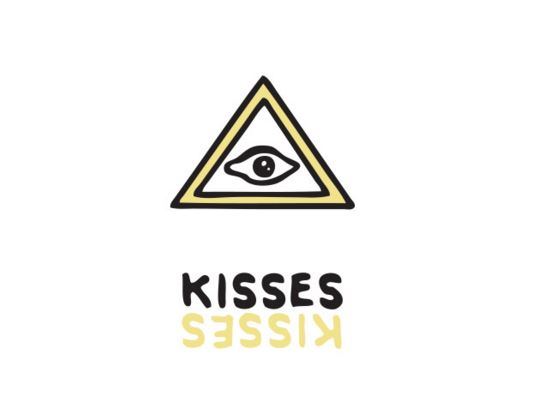 While we wait patiently to be wowed by new releases in the new year, we thought to share a recent effort from alt-pop outfit Kisses, who released their third album Rest in Paradise this past October. The LA duo has always been a reliable source for groovy dance beats, and standout track off the new LP “The Nile” is no exception. According to singer Jesse Kivel, “The Nile” is a nod to a Rod Stewart track that he felt mirrored some of his more obscure disco favorites from the ’70s. “Both me and Zinzi are really interested in pop artists who ‘went disco’—Paul McCartney, The Stones, Blondie, Rod Stewart, the list goes on. Putting these two worlds together was something we felt destined to do,” Kivel explained to Interview mag. It’s the best, so stream below.