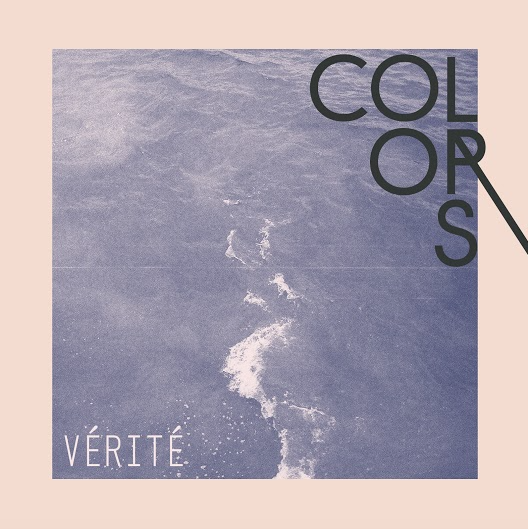 With the release of her debut EP Echo last year, NY-based songstress VÉRITÉ has been building a veritable amount of buzz this past year. Her latest cut “Colors,” however, produced by Zach Nicita of MS MR might be our favorite offering yet, as well as the song that should cement her status as one to watch in the synthpop realm.

Speaking to Pop Justice about the track’s origins, VÉRITÉ averred “I had been forwarded the track from my manager and was immediately semi-obsessed with how hard the percussion hit from the start. It’s the first time I had collaborated with Zach and written over a track that was so developed. It definitely challenged me to write strong and dynamically from the start and really strongly solidify a departure from ambient synth pop.”

No doubt that the melismatic tune is the singer’s most complex and colorful track to date. Look out for “Colors” to be released on an upcoming EP. VÉRITÉ will also be embarking on a tour across Europe in May.

Welcome to another Remix Roundup, in which we bring you the latest and greatest mixes currently stirring up the blogosphere. Starting us out is the new backstroke. remix of VÉRITÉ‘s “Echo,” off the recent remix collection of her debut EP by the same name. 2014 was a breakout year for the NY-based alt-pop artist, who will be on tour in March — stopping at DC9 March 12. We love DC producer backstroke’s revision of the VÉRITÉ track with its driving synths and 80s-infused soundscape that perfectly compliments the soft and sonorous vocals of VÉRITÉ. Trust us that you’ll want this rendition ringing in your head long after you listen below.

Next we have the new Prides remix of the Jack Garratt original, “The Love You’re Given.” Taking the soulful electronic track from the British singer, Scottish synthpop group Prides gives it a beautifully polished makeover with luminous synth lines and smooth production style. Stream the effort below.

Finally, UK production duo Avec Sans have resurfaced with their impressive rework of the Young Summer single “Severing Ties.” Similar to VÉRITÉ, last year was a favorable one for the DC-based songstress Bobbie Allen (aka Young Summer), who received a good amount of acclaim in 2014 for her debut LP Siren. The shimmering pop ballad gets a dance reboot from the UK act, spinning it into a grittier electronic number. Locals can catch Young Summer performing at DC’s U Street Music Hall February 20.