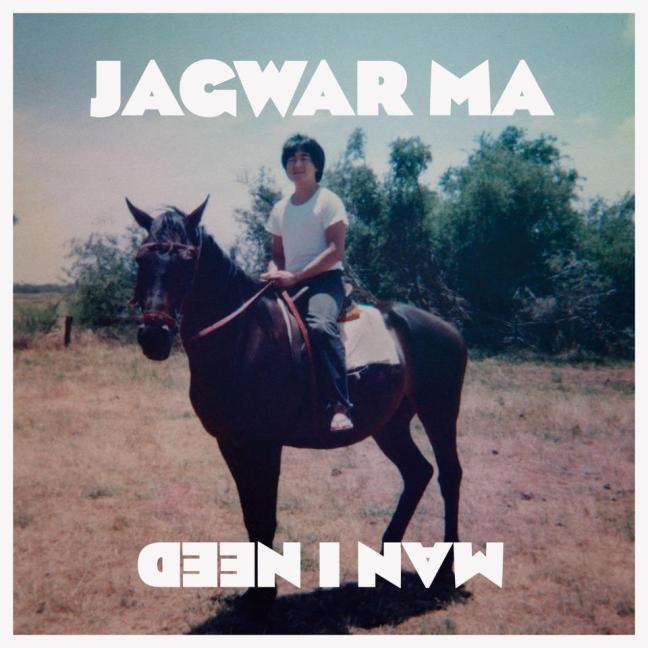 Noel Gallagher has declared himself a fan of Jagwar Ma — the dance rock duo whose music he deemed more important than an Oasis reformation. And no wonder — the Aussie’s debut album, Howlin’ is replete with energy, synths and chemistry. On the album track “Man I Need,” Gabriel Winterfield’s vocals and the structure of the riffs seem to roll along in unison with one another. Stream the single, along with Andy Buchan’s free edit below.

Note: It was just announced that Jagwar Ma will be performing at Coachella this year!

One thought on “Jagwar Ma – Man I Need”