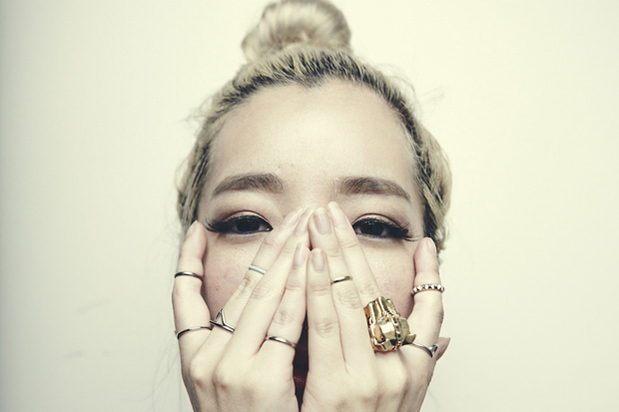 Really, really excited to share the new Jessie Ware collab in this week’s edition of Remix Roundup. TOKiMONSTA, the LA producer caught up with Ware in Copenhagen as part of the Red Bull Studios Remix Project to rework the song “Keep On Lying,” off her new album Tough Love. The original is one of many gorgeous gems on the UK singer’s new record, but TOKi manages to elevate the track — infusing effervescent synths, cymbals and future bass into its melancholic core while leaving Jessie’s divine vocals at the forefront, pitch-shifting them at points for a richer, darker sound. Bottom line — if this remix isn’t love, then we don’t want to know.

Speaking of another artist who collaborated with Ware on her new album (on the song “Pieces”), electronic artist Tourist aka William Phillips has dropped a dazzling new track entitled “Illuminate.” Featuring our favorite British frontman, Olly Alexander of Years & Years on vocals, the London producer employs his poppier sensibilities on the song, using vibrant stuttering synths to illuminate the uptempo production and Olly’s achingly good pipes. The track was released November 16 on Polydor Records.

Lastly, Little Dragon brings up the rear with the Poolside rendition of the Swedish group’s track, “Cat Rider.” The LA-based duo and daytime disco-makers drip some of their dreamy poolside vibes onto the original, taking up the tempo on the track from Little Dragon’s latest effort, Nabuma Rubberband. The result is an exotic and inspired study in euphoric electronic lounge music. Listen below.