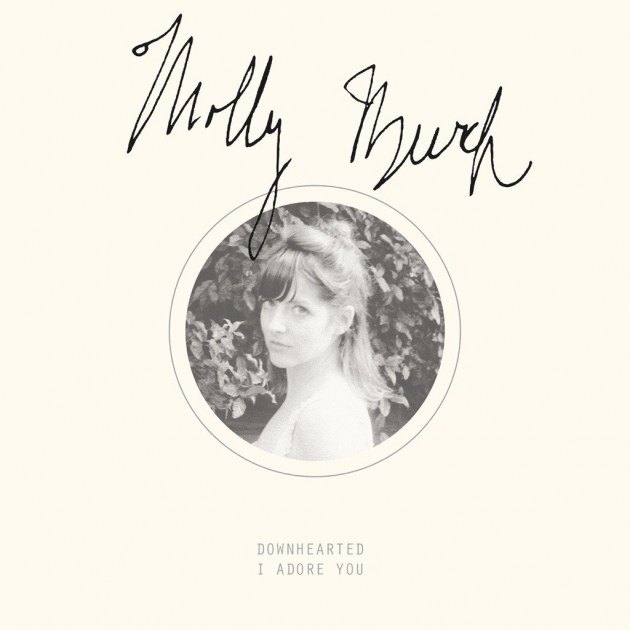 Austin-based artist Molly Burch may be unknown at this point, but with a debut as strong as this, it’s hard to believe that that will be the case for long. After moving from Asheville to Austin, Burch found herself reflecting on past loves and past lives. The result was a 7″ single released this month on Captured Tracks, available for purchase via Omnian Music Group. The first of the two-track release, “Downhearted” clearly demonstrates Burch’s musical influences–which are grounded in old school country and blue-eyed soul. It’s a nod to stylistic predecessors such as Dusty Springfield, Patsy Cline and The Shirelles, as well as a heartwarming introduction to the young singer and purveyor of vintage, romantic pop. Hear the dreamy tune below. 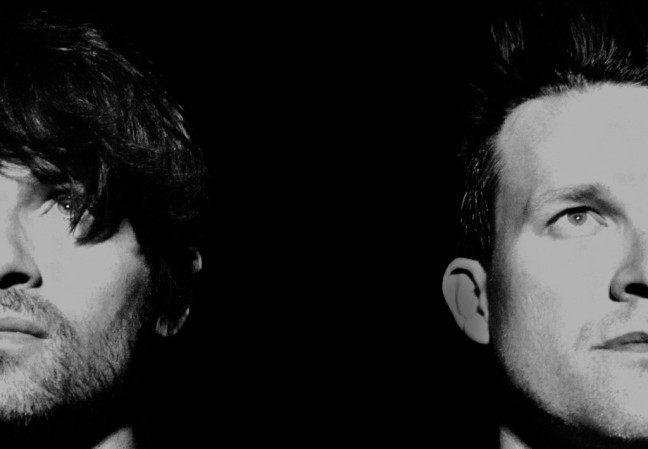 Before you ride off into your weekend, we’ve got another installment of THE COVERUP today, a segment in which we feature a fresh take on a classic. Today’s cover comes courtesy of Night Drive, a new wave band based out of Texas who create modern, dark synthpop inspired by sci-fi cinematic landscapes. While they’re in the midst of working on their new album, they were inspired to do a reimagining of Led Zeppelin‘s “Whole Lotta Love,” coupled with LCD Soundsystem‘s “Too Much Love.” According to Night Drive, it’s “what you might expect if Jimmy Page and James Murphy had a child in a dystopian NYC landscape, circa 2025.” Listen below. 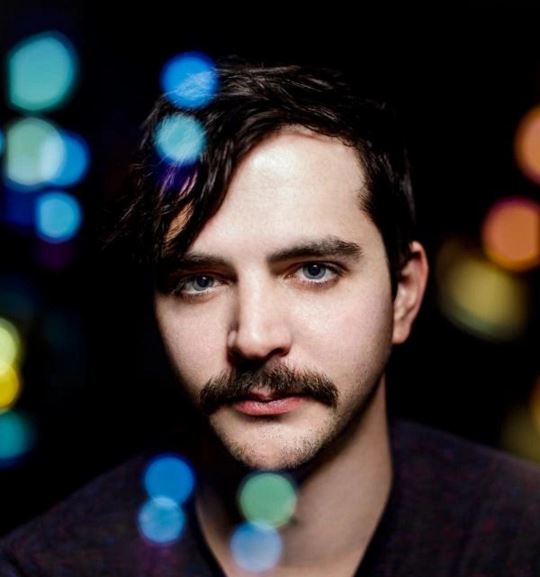 Austin-based composer Roger Sellers aka Bayonne released his debut album Primitives last month via Mom + Pop Music. Ahead of the record release, he shared the song “Appeals,” a solid follow up to previous single “Spectrolite.” “Appeals” is a colorful, piano-driven number with looped vocals and a playful melody that reminds us a little of Animal Collective. Listen below. 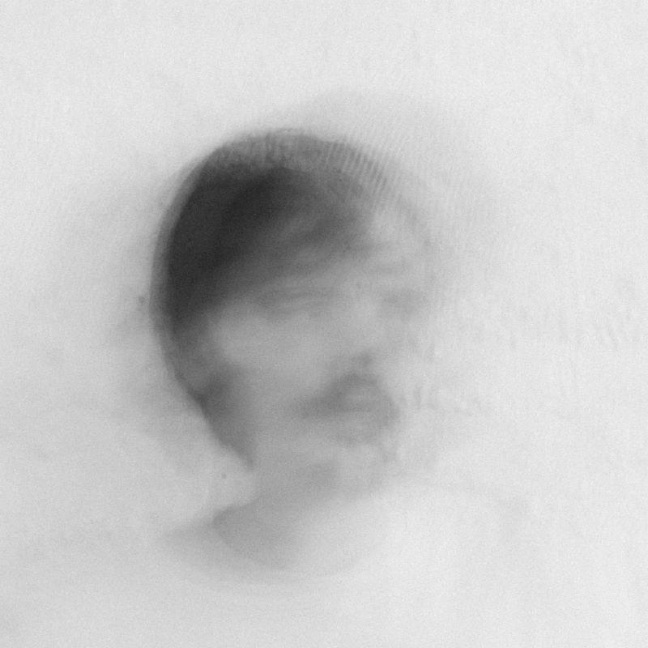 Bayonne, born Roger Sellers is a minimalist composer based out of Austin with an aptitude for making hypnotic electronic beats. A self-described Phil Collins disciple, Sellers’ foray into music began with the gift of a drum set from his parents at the age of 6. Sellers says: “I wanted to be Phil Collins for so many years as a child. He was my hero. I feel like you can hear that a lot in my music, that big drum sound, because so much of the way I play was learned from Phil Collins.”

Listen to the shimmering single “Spectrolite” off his forthcoming debut album and see if you can hear the influence. The LP will release on Mom + Pop Music (label home to Andrew Bird, Courtney Barnett and Flume) early next year. Upcoming tour dates — including a round of CMJ shows can be found below. 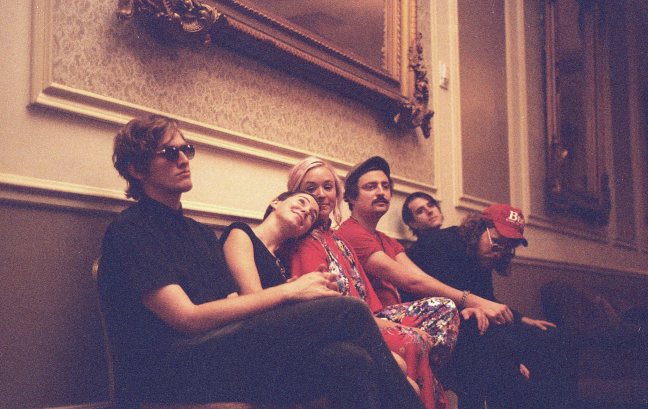 With two albums under their belt, Austin-based outfit Wild Child has cornered the market in indie folk since their inception in 2010. Formed by Kelsey Wilson (vocals, violin) and Alexander Beggins (vocals, ukulele), the duo grew quickly into a six-piece, as they enlisted members Drew Brunetti (drums), Sadie Wolfe (cello), Evan Magers (keyboards), and Chris D’Annunzio (bass). Kelsey is particularly gifted, once described by NPR as having “the voice of a Jazz Age Broadway baby, all coos and hiccups and shivers.” We concur wholeheartedly, as their mélange of instruments and singsongy melodies amount to all the warmth and heartiness of a fire on a cold winter’s day.

If you’re not yet familiar with Wild Child, do yourself a favor and stream a couple of standout tracks from their debut album Pillow Talk below. Really the entire album is worth listening to though, which is not something we say often here at Poetry. Their second album, The Runaround was produced by Ben Kweller’s boutique label The Noise Company in 2013.

Wild Child’s 2015 tour kicks off in North Carolina this week, with DC’s 9:30 Club as their next destination this Thursday. Check out their remaining tour dates on the poster below to see if they’re coming to a city near you. 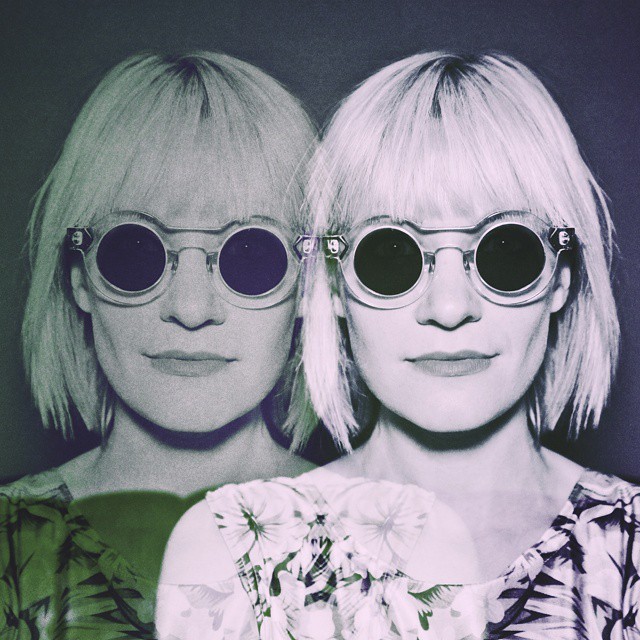 Last week, Portland’s Pink Feathers (aka Liz Anjos) saw the release of her debut EP, Invisible Lines. Produced by Andre Anjos of RAC (you read that right — the duo are a pair), the EP is a four-song collection confected of synthy, sugary pop. The standout track has to be the duet “The Feeling’s Gone” with Austin newcomers (and new Poetry fave), SPEAK. Troupe Gammage’s tenor serves as a nice counterbalance to Liz’s candied vocals, particularly in the coda. Stream below. 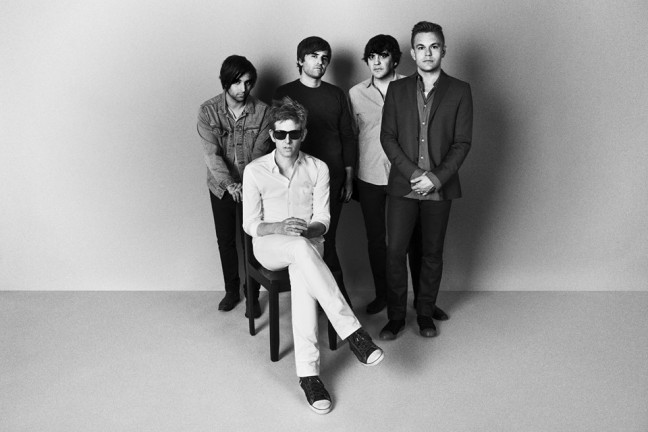 Most music followers are aware by now that Spoon, the beloved indie rock band from Austin, Texas released their first album in four years this August. After the hiatus — in which the individual members pursued various solo projects — they came together refreshed and reenergized to create the critically acclaimed new LP, They Want My Soul. Collaborating with two major producers, Joe Chiccarelli (My Morning Jacket, Morrissey, The Strokes), and later Dave Friedman (Neon Indian, MGMT, Tame Impala), the band manages to achieve a sound that is classic Spoon with a modern, synth-coated spin.

Their track “Do You,” with its infectious melodies, catchy guitar riffs and gritty chorus is probably the most immediately accessible on the album. Listen below, along with two of our other favorites, “Outlier” and “Let Me Be Mine.”

And in case you missed the memo, Spoon is playing not one, not two, but THREE sold-out shows at Lincoln Theatre in DC this week (9/2 – 9/4). Hope you didn’t slack on this one!

And just for fun, some vintage Spoon. We summon you to let us know your favorite Spoon track in the comments! 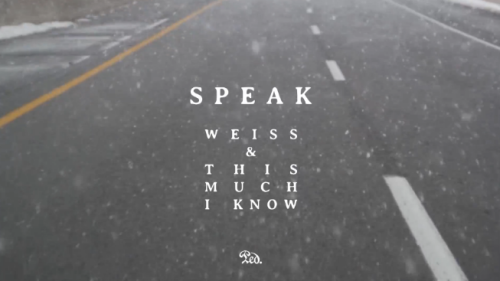 SPEAK is a new Austin-based band who recently released the stunning single “Weiss + This Much I Know.” The tranquil track begins with an Americana sound, slowly advancing into a beautiful progression of chords and leaving me wishing the song didn’t have to end at 3:18. Looking forward to hearing more from these guys. In the meantime, pick up the complimentary track here. And if you’re in NY, catch them opening for RAC at Rough Trade in Brooklyn tonight.