After a six-year hiatus, the critically-acclaimed bossa nova cover band, Nouvelle Vague is returning this fall with an anniversary album and brand new material. The project of French producers Marc Collin and Olivier Libaux, ‘Nouvelle Vague’ refers simultaneously to the French New Wave cinema movement of the 1960s, to the new wave music movement of the ’70s and ’80s, and to bossa nova (Portuguese for ‘new wave’), naturally.

Co-opting classics from the punk and post-punk cannon and reinterpreting them through a Brazilian bossa nova lens, the Parisian outfit is now set to release a four-song EP entitled Athol Brose September 2 on Kwaidan Records / !K7. The title track is a reinterpretation of the Cocteau Twins‘ song of the same name, featuring the smoky vocals of Liset Alea. The EP will be followed by the as-yet untitled commemorative LP, which will feature original compositions by Collin and Libeaux for the first time.

Stream the luscious new cover via Spotify below. If you’re excited as we are, you can also peep the EP tracklisting and check out the choice remix of classic cover “In A Manner Of Speaking” (Tuxedomoon) by German producer Freiboitar. 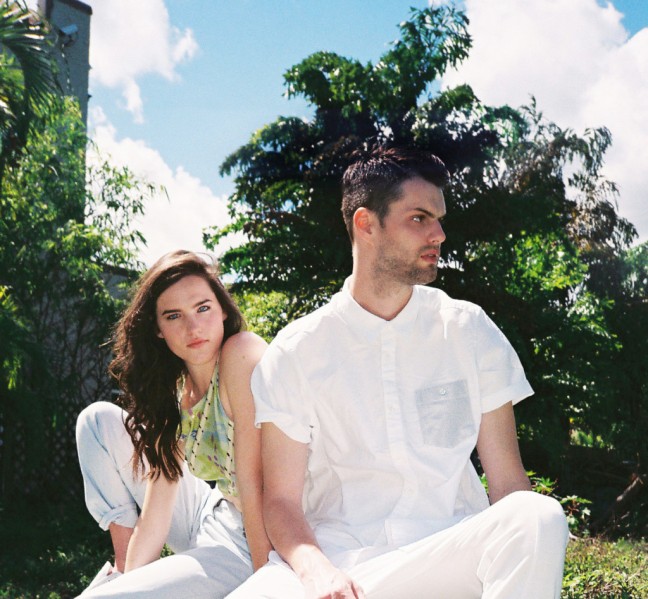 With only three tracks to their name, NYC indie dance duo SOFI TUKKER has already set the blogosphere ablaze with their bossa nova and house inspired sounds. Leading up to the release of their forthcoming EP Soft Animals, this week they dropped latest effort and EP opener “Hey Lion.”

Formed by Sophie Hawley-Weld and Tucker Halpern in 2014, SOFI TUKKER has established their aural presence in the animal kingdom through their entrancing South American and Afrobeat rhythms — sort of a cross between Francis Bebey, Glass Animals and Jungle sonically, but with female vocals. According to singer Hawley-Weld, “‘Hey Lion’ is like the opening chant to Soft Animals. We want to welcome people into our version of this animal-world, where strength is soft and nobody is boss.”

Stay tuned for their EP, and check out their showcases at SXSW if you’re so lucky as to be going. Stream “Hey Lion” along with a rad ADDAL remix of previous dizzying hit and Portuguese-sung track “Drinkee.” 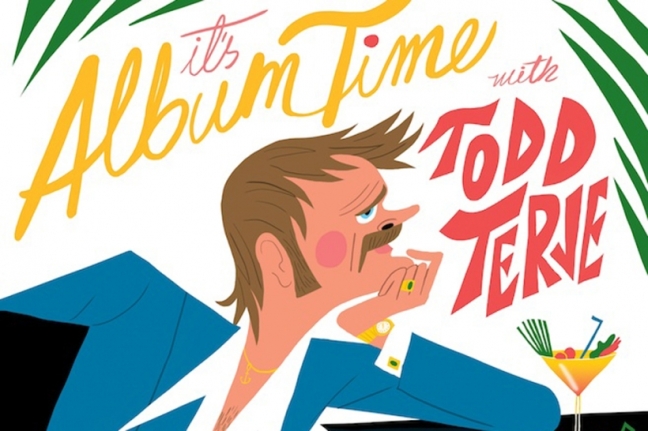 Despite making waves in the electronic music scene for nearly a decade, the recent release of Todd Terje‘s LP It’s Album Time marks the first full-length record for the artist. Recognized for his collaborations with Franz Ferdinand and Robbie Williams, Terje is the Norwegian DJ/producer known for his balearic beats and Italo disco synths. Stream the album single “Delorean Dynamite” and all its bossa nova flavor below.

Long before José González made a name for himself as a critically-acclaimed solo artist, he was cutting his teeth with the folk rock group Junip, which consists of the Swedish–Argentine singer-songwriter on vocals/guitar, Elias Araya on drums, and Tobias Winterkorn on the organ/moog. The trio have reunited for another collaboration on their third and self-titled album, which released today. Listen to their single “Your Life, Your Call” below.

José and his hushed pop lay at the heart of Junip, however, with his seductive bossanova sound and haunting vocals ever-present. So hard to pick just a few, but check out a couple of choice solo efforts below — including one of my favorite covers of all time.

Junip will be performing at the Highline Ballroom in New York June 13th, followed by a show at the 930 Club in DC June 15th. For a full list of tour dates, visit their site here. 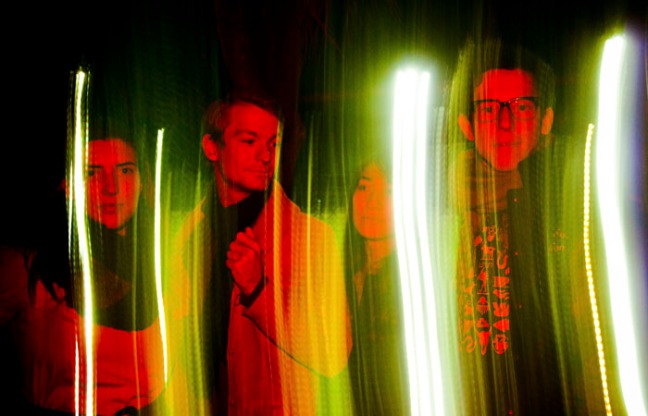 Trails and Ways are one of my favorite bands to emerge onto the indie scene this year. Their bossa nova sound and affective lyricism is like a tropical, musical confection for my ears. Though based out of Oakland, their music is inspired by the samba sounds of Brazil, where the lead singer spent an extended period of time in Fortaleza.

Below are some of my favorite singles off of their forthcoming album, Trilingual – due to release in early 2013.