Welcome to another Remix Roundup! Kicking off this edition is Gryffin‘s brand new edit of one of our favorite Years & Years‘ tracks, “King.” Speaking about the mix, the NY producer said “I’ve been a huge fan of Years & Years for quite some time so it was a huge honor when I was asked to remix their track. On this one I wanted to preserve the emotion and fun atmosphere of the original but give it a lively, euphoric vibe.” He nailed the euphoric vibes all right — stream this stunning rendition below.

Next, Major Lazer‘s “Get Free” gets a major facelift from Paige, another NY-based producer. While the original from Major Lazer (Diplo‘s side project) starring the Dirty Projectors‘ Amber Coffman on vocals has a more laidback vibe — Paige injects the mix with a deep house groove and big bass sound, making it a dance floor pleaser for sure. Pick this one up for free over on Paige’s Soundcloud page.

Finally, Shook shakes things up with an official new edit of Great Good Fine Ok‘s “Too Much To Handle.” The original from Brooklyn duo GGFO has already been mixed a number of times, but this sparkling and summery retake by the Dutch producer is by far our favorite with its refined production and playful synth lines. As an aside, GGFO will be playing at DC’s DC9 Nightclub this week on June 4, so be sure to check them out if you’re nearby! 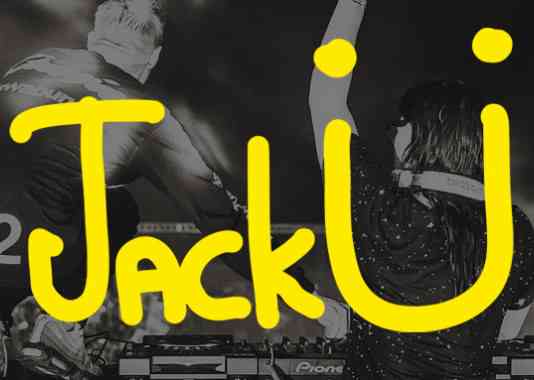 Welcome to another Remix Roundup, a semi-biweekly segment in which we over at CCP bring you the latest and greatest mixes currently buzzing around the blogosphere. The first track in this installment comes by way of Jack Ü, aka the powerhouse duo Skrillex and Diplo who recently dropped a surprise LP with some heavy hitting featured artists including Missy Elliott, 2 Chainz, and Justin Beiber. Our favorite collab by far though has to be “To Ü,” which features UK darlings AlunaGeorge. It’s a dynamic, kinetic dance number that accents Aluna’s alluring vocals. Oh — and there’s some dubstep in there too, lest we forget who’s driving this force.

We’ve also been doting on this deep house remix of Seekae‘s “The Worry” from prolific German producer Henrik Schwarz. We dug the album of the same name that Seekae, the electronic outfit from Sydney released last year, and now Schwarz has gone and spun the single into an epic extended edit. Stream this sleek and serpentine rework befitting of the original’s intrigue below.

Last month we shared the ATB remix of Ellie Goulding‘s “Love Me Like You Do,” and shortly thereafter London producer XYconstant went and upped the ante, delivering an even sexier and more progressive rendition. We love the looped vocals and intricate synth work that make this mix stand above the rest. So listen and love it like you do — what are you waiting for? 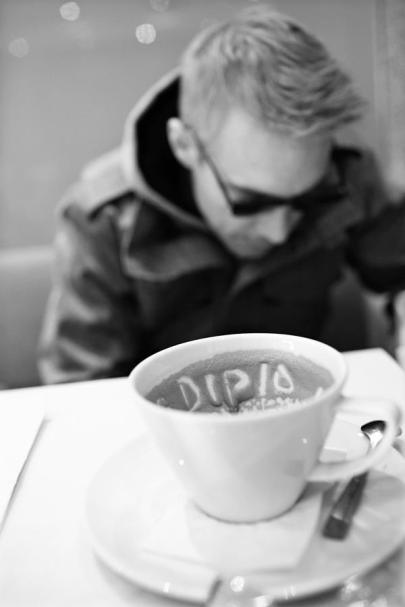 Even if remixes aren’t generally your thing, you’re going to want to listen to this one. Diplo has reworked Grizzly Bear’s Shields B-side track “Will Calls” into a chilling (and thrilling) bass-filled event — retaining the merits of the original by keeping Ed Droste’s heartfelt vocals at the forefront. Check out this dynamic derivative below and follow the link to Soundcloud for a free download.